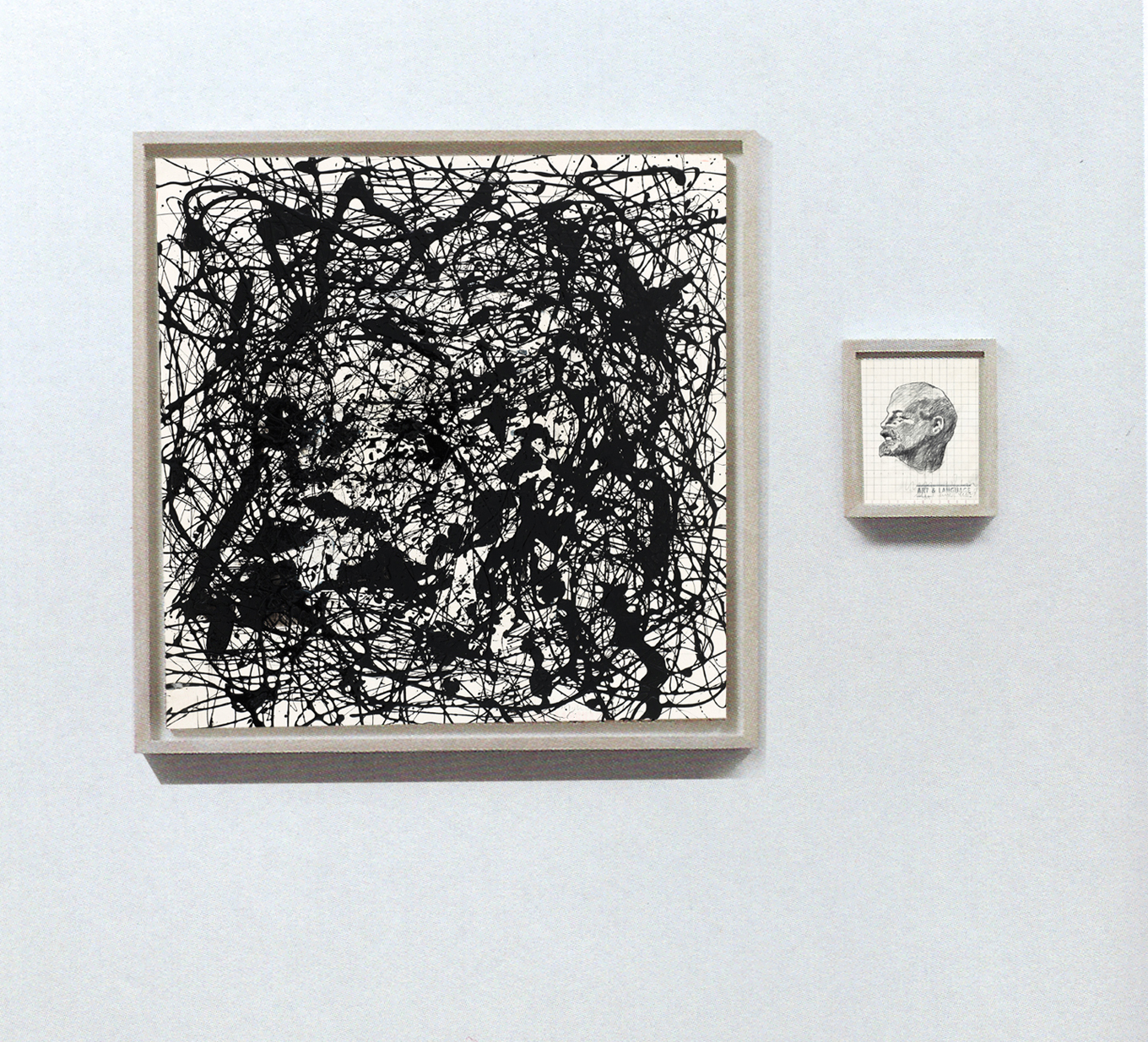 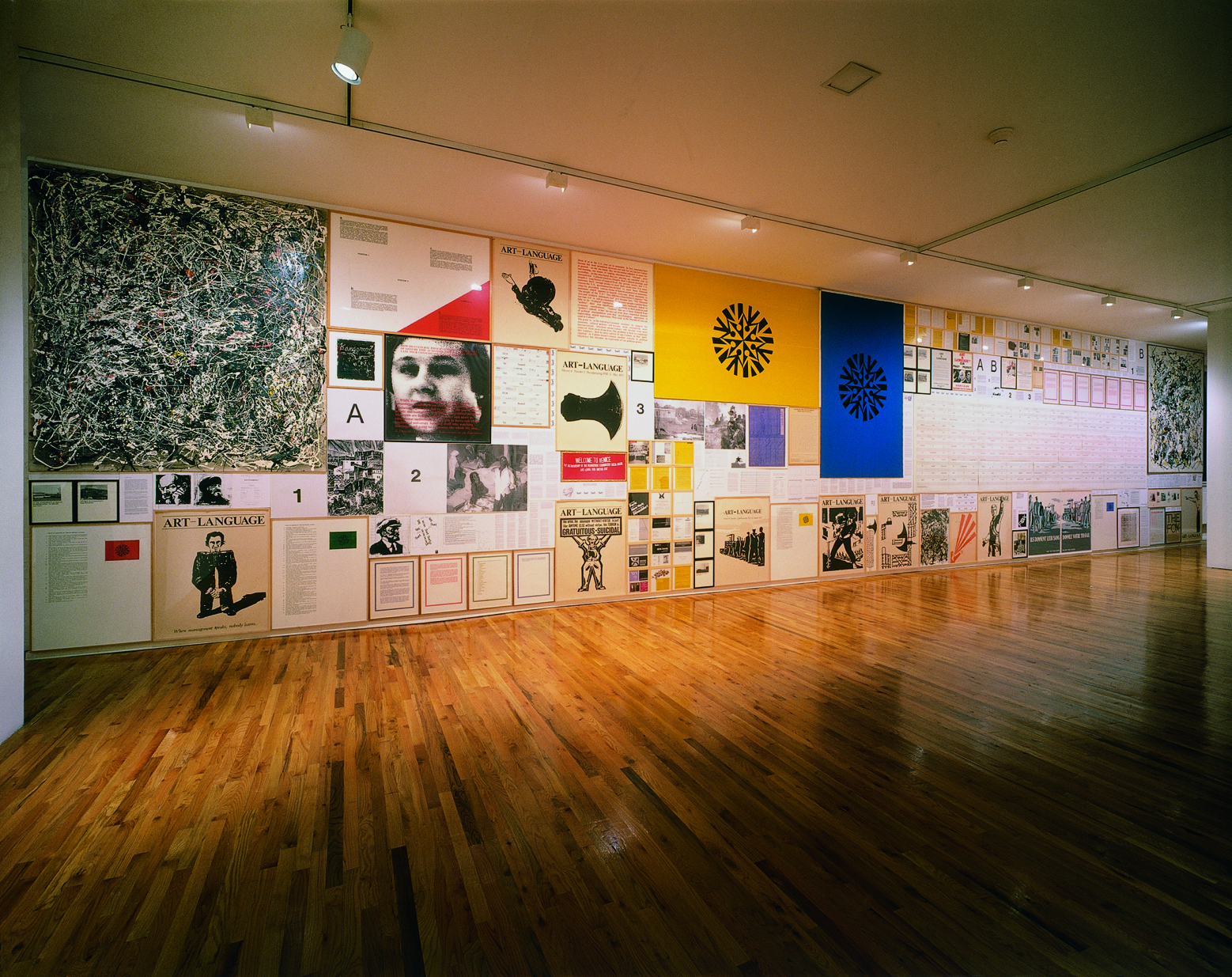 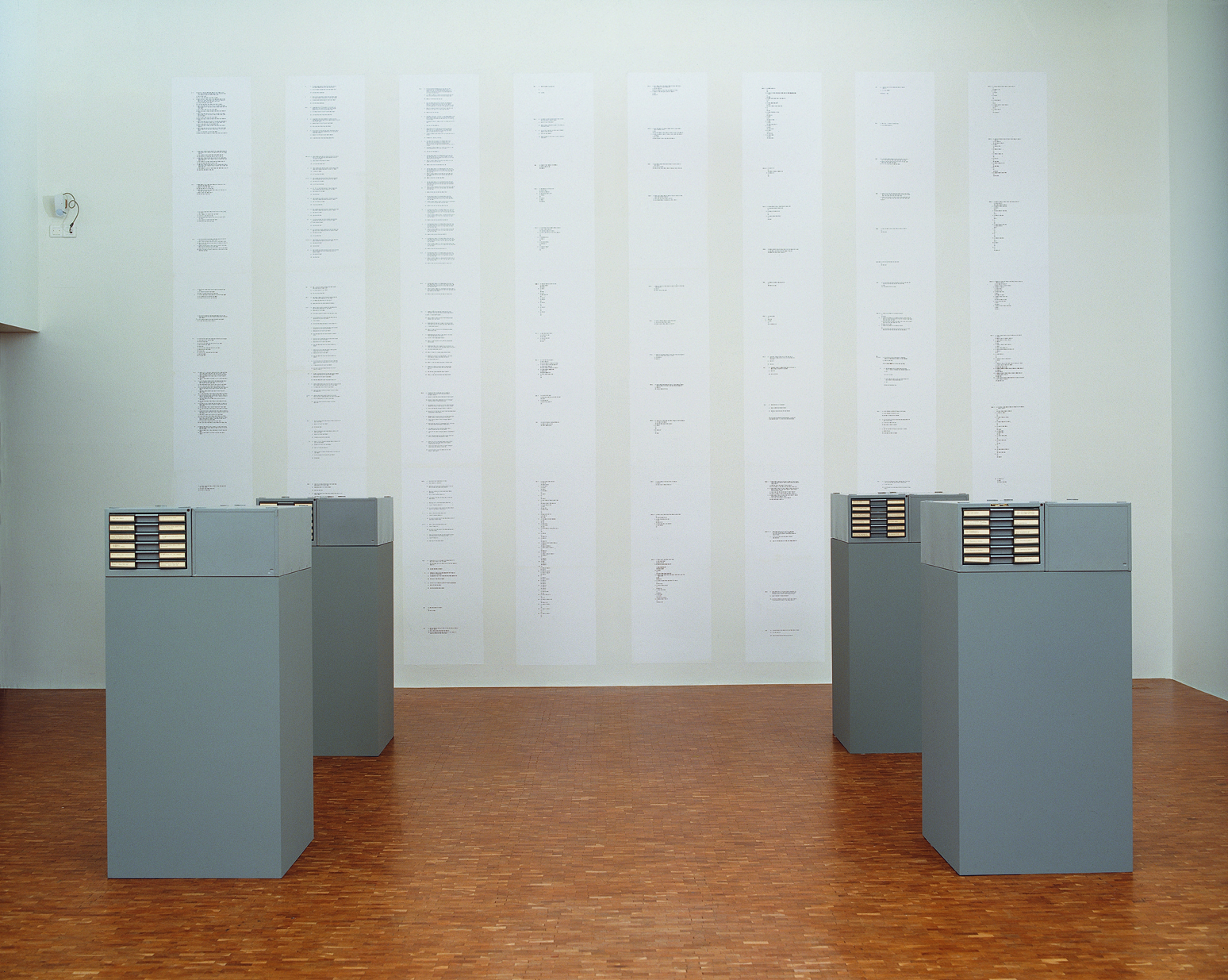 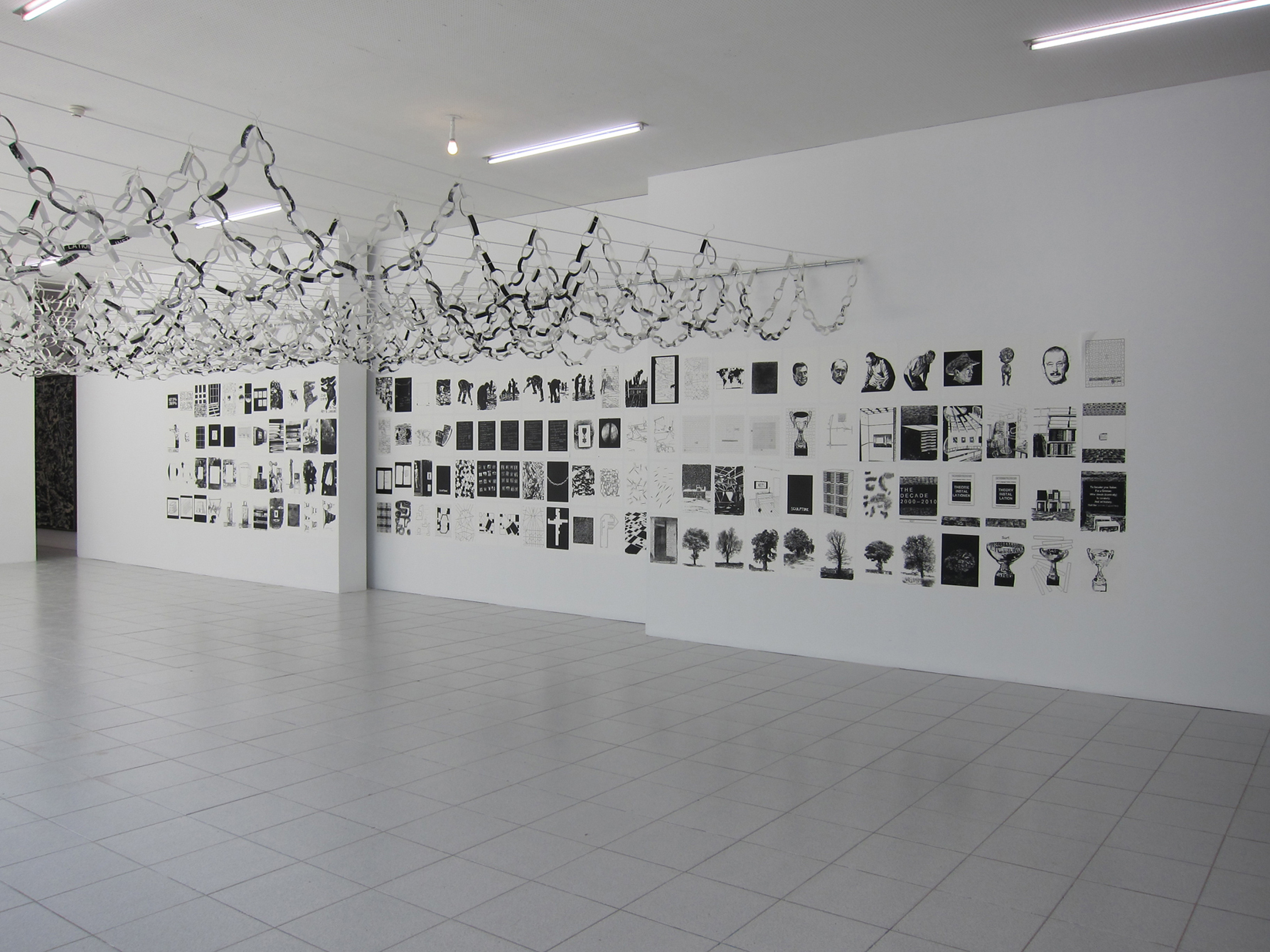 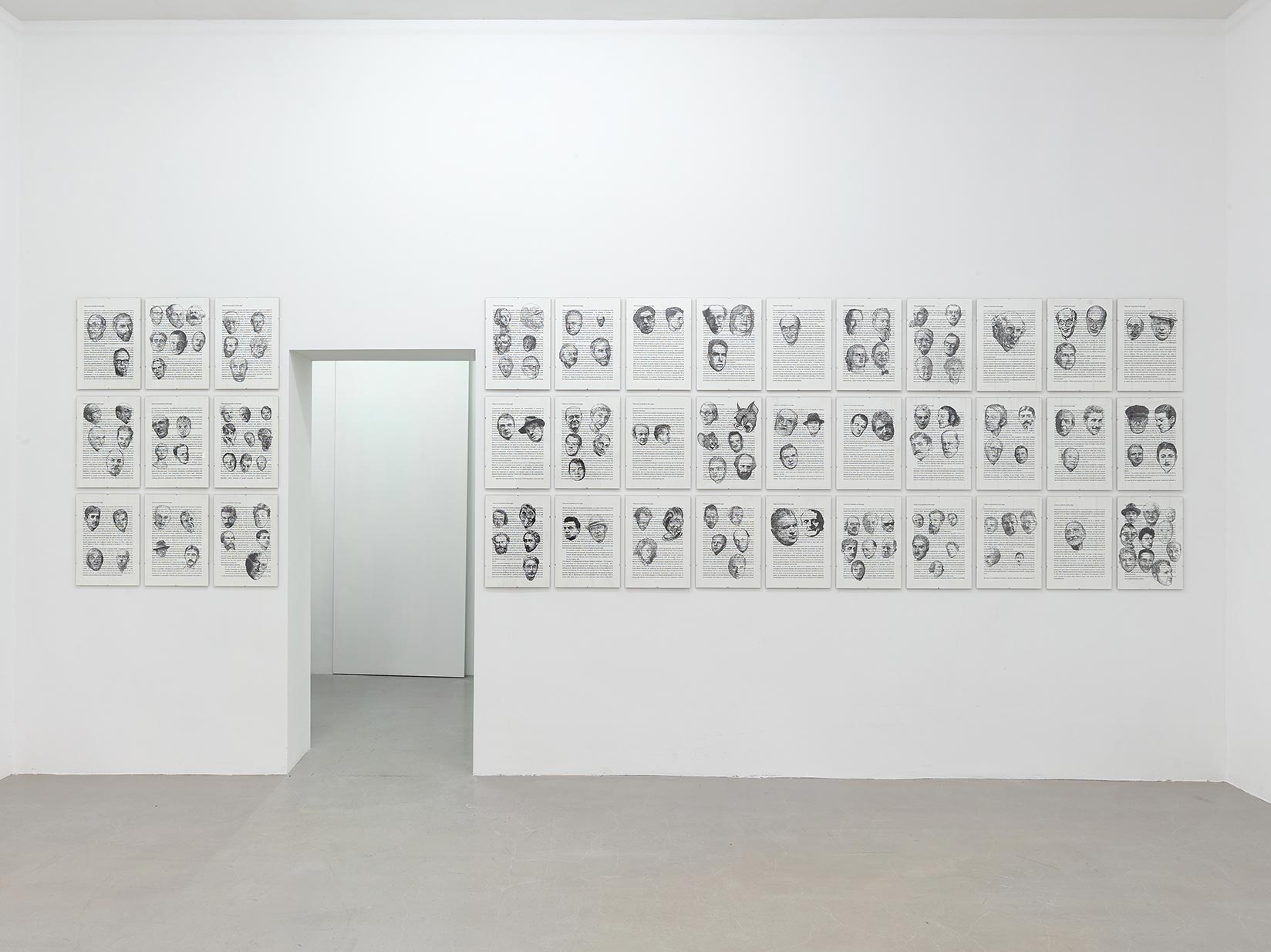 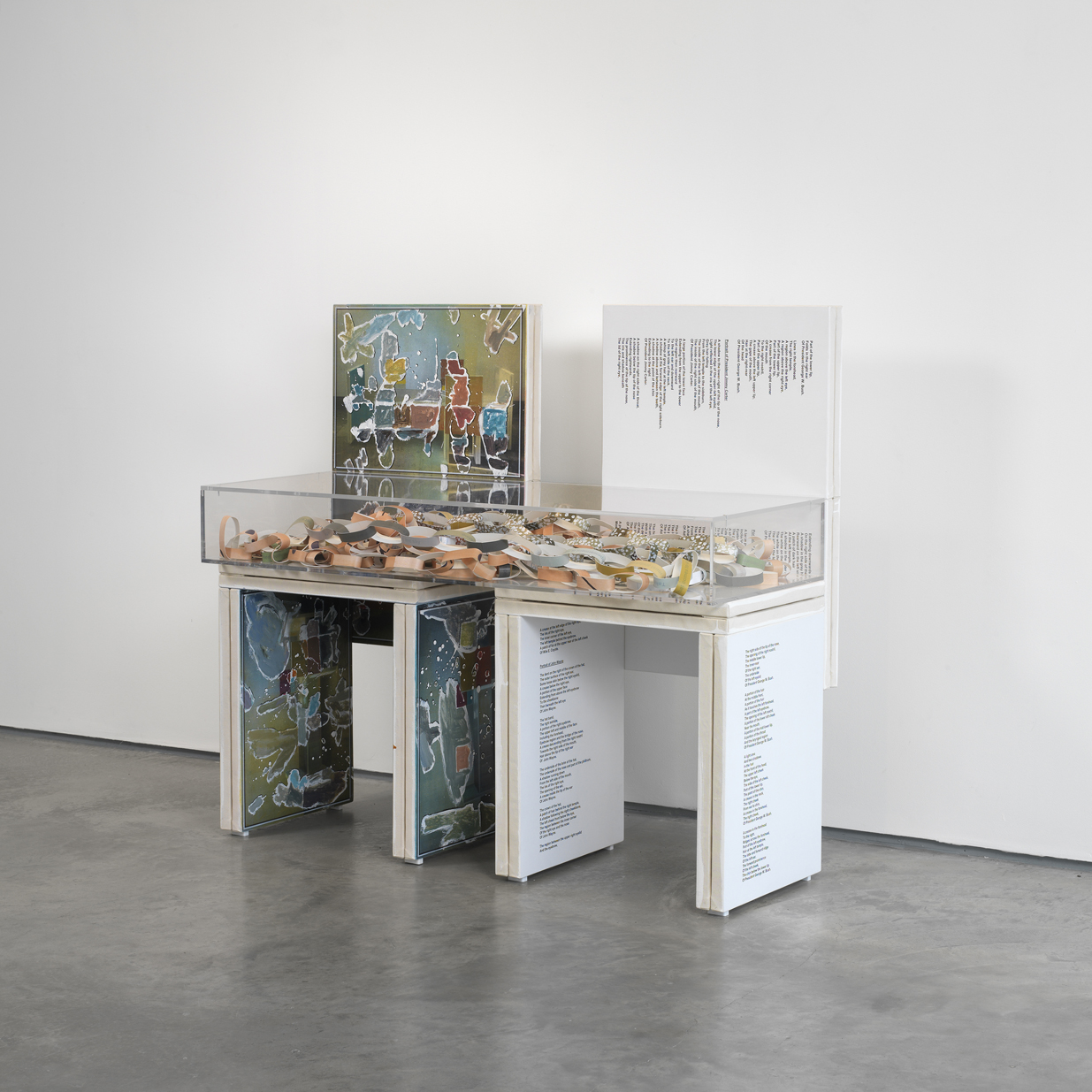 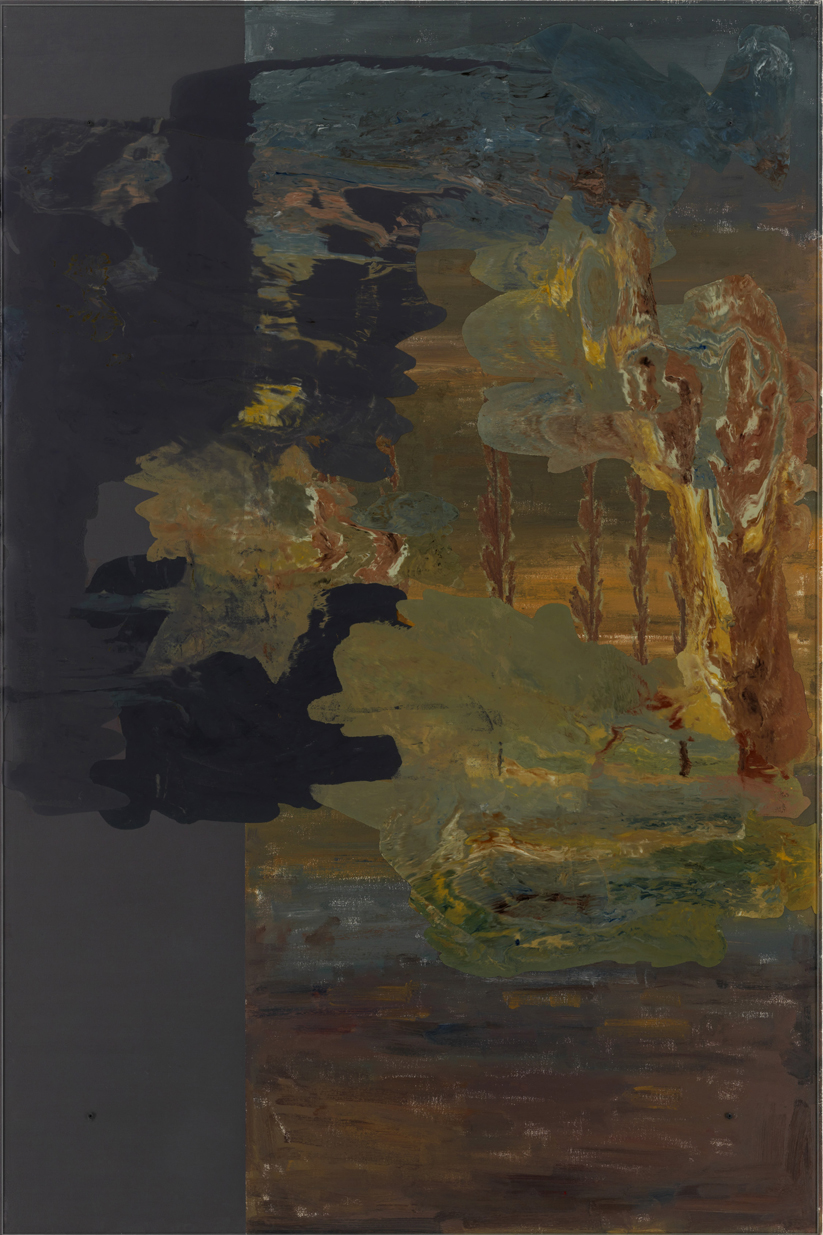 Ever since their foundation in 1968, Art & Language have stood for a critical examination of the conventions of artistic practice. With the publication of the eponymous magazine “Art & Language” in May 1969, the issue at first was to expand the modernistic concept of art, which at the time exclusively defined painting and sculpture as art forms and attributed texts only to art theory and art criticism. The work “Index 01” shown at the documenta 5 in 1972, marked the dissolution of the boundaries between artist, critic and viewer. Texts from the magazine “Art & Language” were collected in file cabinets, wall texts functioned as an “index”, leaving it up to the interpretation of the viewer to establish possible connections between the index and the collected texts as well as between the texts. The output of Art & Language often examines relations between art-historical genres, working methods and socio-political systems of meaning. Pictures are combined with philosophical texts, personal letters or parts of self-composed song lyrics, or they appear in the form of alleged design objects. 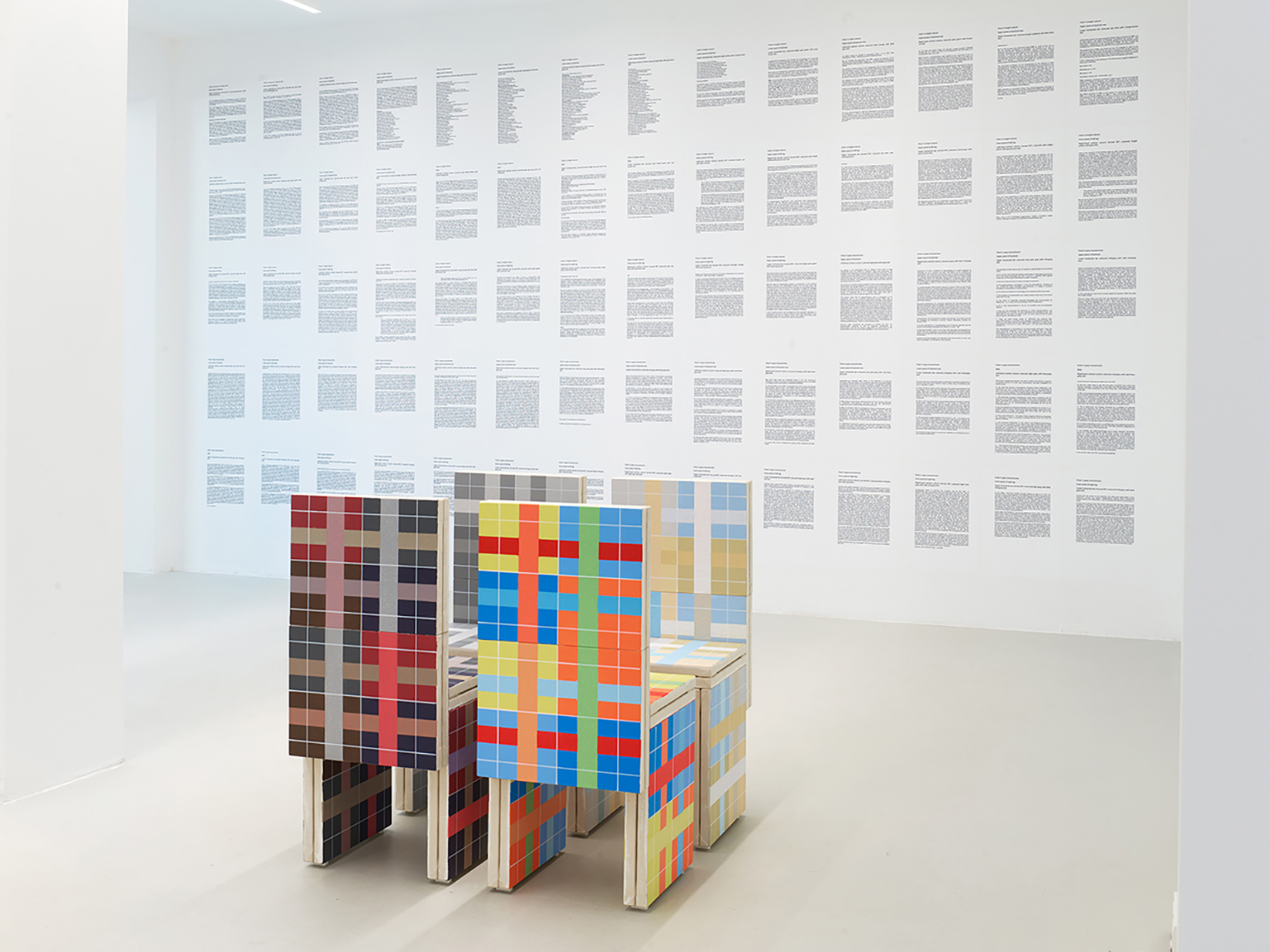 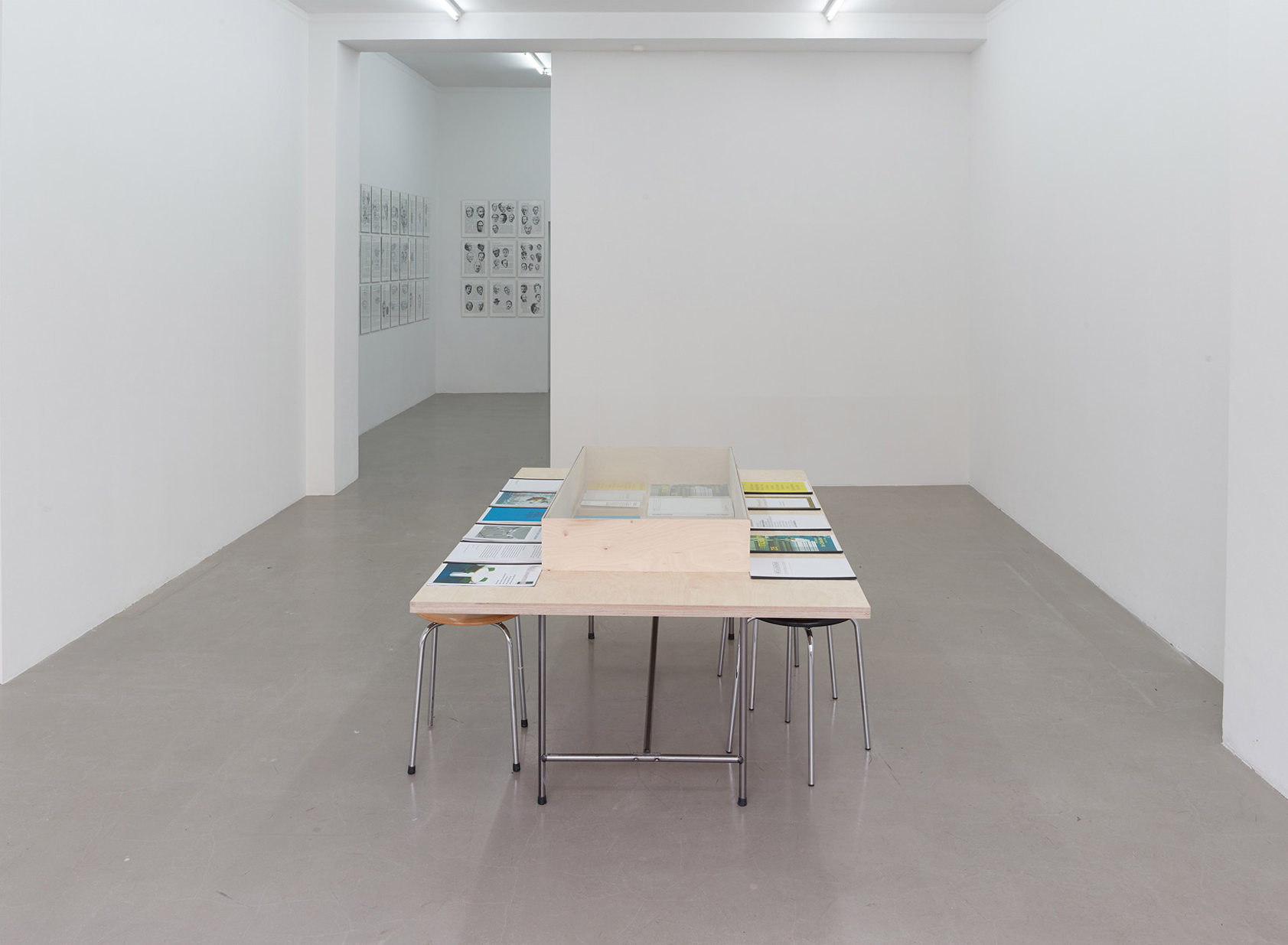 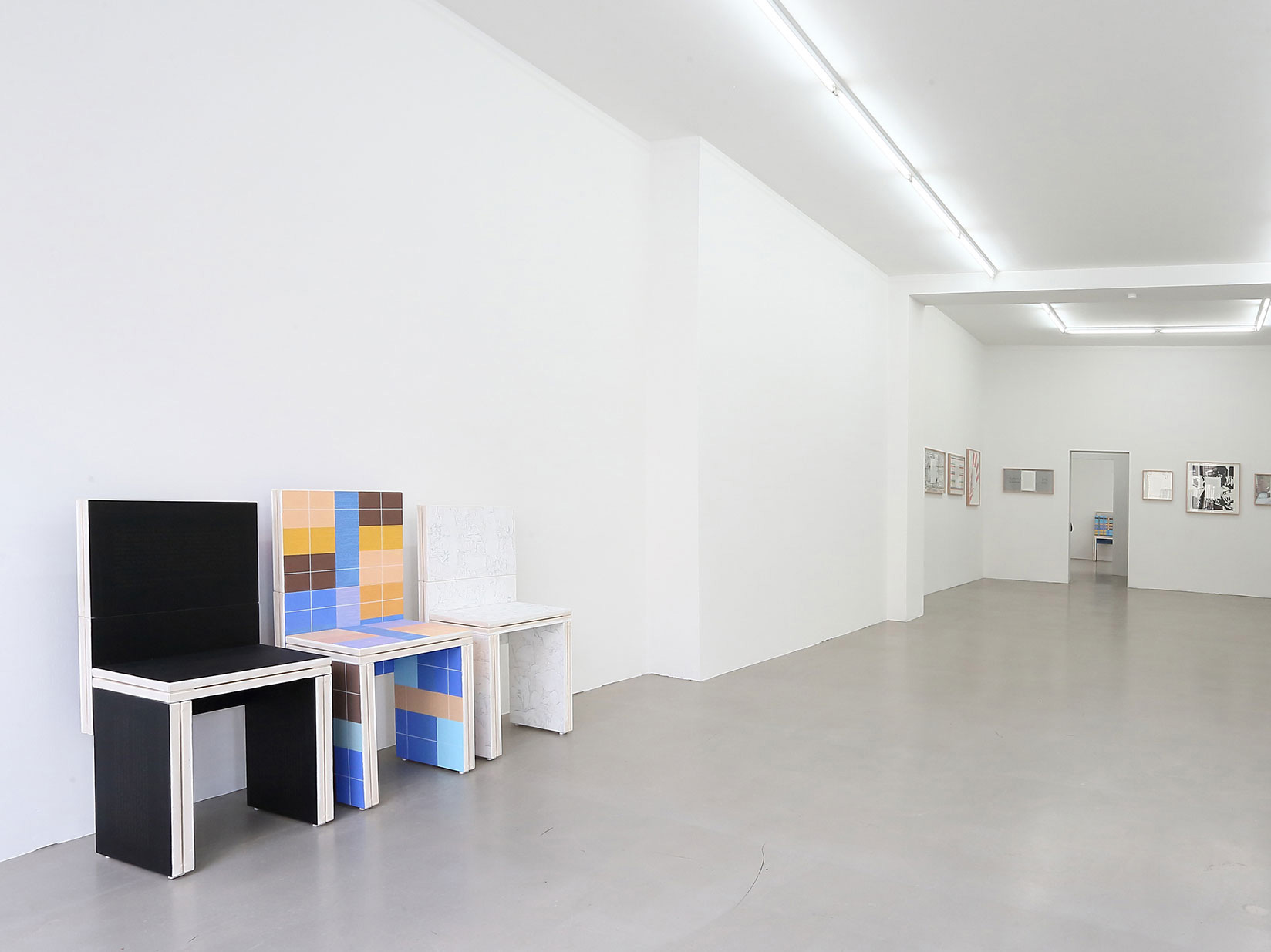 2013
Letters to The Red Krayola